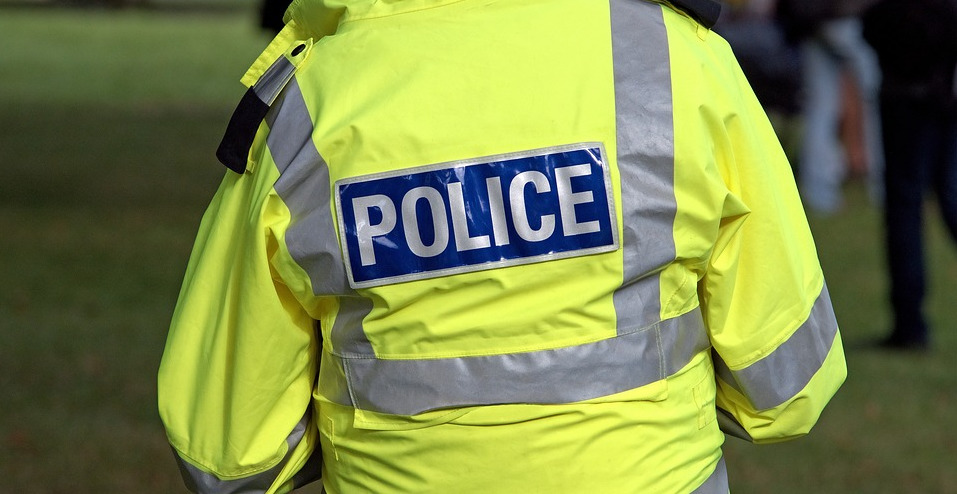 It was my colleague who first broke the news to me. “Apparently there’s been shots fired outside parliament,” he said. As much as I live and breathe social media, a few tweets reporting loud noises wasn’t enough for me. The ex-reporter in me believes in verification. Then the BBC notification appeared on my home screen.

Working in crisis, and simulating them regularly, made digesting the content about the Westminster attack surreal. I felt like I was in an exercise but I couldn’t make it stop. I wanted to know when it would be over but I couldn’t find the chronology. My world of being immersed in pseudo media had come crashing down- the terror was now real.

In our training we stress the importance of monitoring. In a crisis, monitoring and seeking clarity of the situation is key. It’s just as much the role of the responder to know what’s being said, as it is to know what to say.

In the beginning, everyone is doing the same thing: fact finding. Whilst the responder will hold firm until details are known, others will draw on other sources to gain their knowledge. The danger lies in the act of ‘sourcing’. If the responder doesn’t provide an update, people will look for other voices in the digital community to establish situational awareness. It’s at this point where rumouring begins, as fiction begins to sound like fact in support of all the noise.

In the public sphere, the want for information in the initial stages of a crisis usually comes from a good place. It’s an emotional, confusing and desperate time for most, but joining in the conversation blindly may do more harm than help. Before joining in, ask yourself:

For the responder, rumouring presents another hurdle to jump in a race against the response clock. As the volume increases about information that is untrue, the need to edit response messaging becomes vital. Debunking myths and rumours is key to communicating in a crisis, but the only way a response team can do that is if they know what the rumours are in the first place. Hence, the importance of monitoring.

Perceived to be entering the conversation late in the piece as a responder is a challenge. The conversation has widened to include a larger audience, including some who don’t know who the lead responder is. To establish authority and gain attention amongst the noise, responders have to be versatile and tactical. Before clarifying, responders should ask:

People often ask me if ask me if what I do makes me scared of the world we live in. It’s a valid question – working in crisis exposes you to the risks of the world. It makes you think of things that most people deliberately shut out. I find peace in preparedness, others find bliss in the unknown.

If anything, working in this field fills me with confidence. I’ve seen first-hand how capable many of the organisations and agencies we rely on each day are at keeping us, and the world we live in, safe. The response work of emergency services involved in the Westminster attack are a testament to this. Lest we forget.