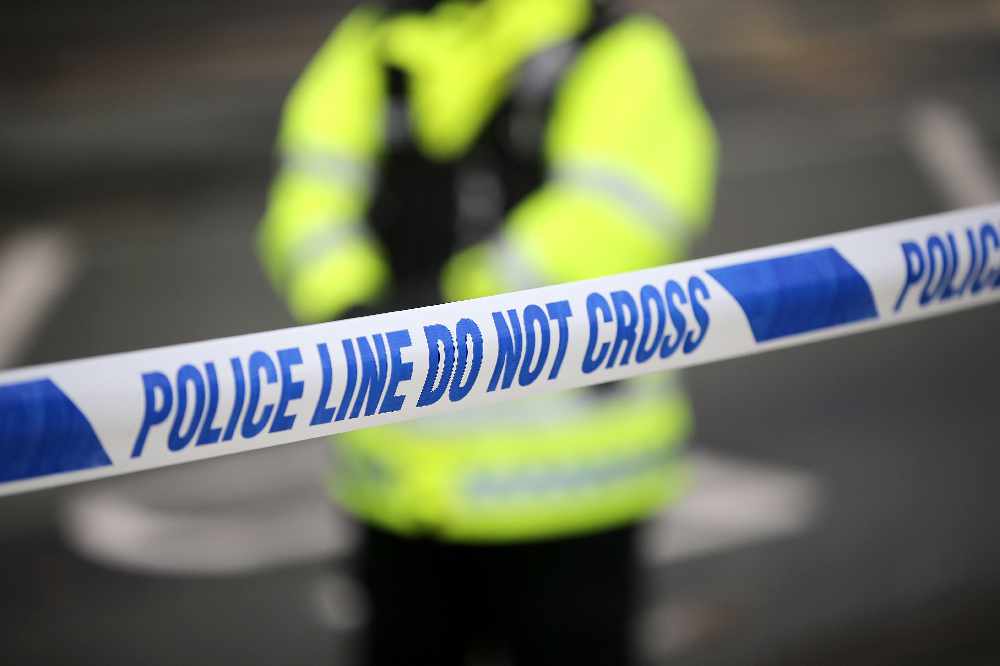 Over the past year we’ve worked with teams across the globe to rehearse a range of interesting and important crisis scenarios. From product recalls to corporate malpractice, and campaign failures to extreme weather responses, we’ve put hundreds of teams through their paces to assess how they manage a crisis. Notably, the most common simulation scenario of 2018 involved a form of cyber threat. However this year, and looking into 2019, we’re working more and more with agencies practicing their response to security incidents, such as terrorism – but not the cases involving guns and loud explosions.

During the past twelve months we’ve helped various agencies rehearse how they would coordinate and communicate a public response to a Chemical, Biological, Radiological and Nuclear (CBRN) attack – as seen tragically for the first time in the UK in Salisbury, England in March this year.  Increasingly we’re working with clients to practice managing their response to these types of attacks – events that are complex, often invisible, and far reaching in impact. Equally as serious as devices that explode with force, CBRN devices pose a great risk to public safety.

The challenge of a new type of terror threat

The commonly known public messaging concerning counter-terrorism in the UK revolves around the concept of the public seeing it, saying it, to allow it to be sorted. The challenge for agencies responding to CBRN attacks is altering this messaging to communicate how the public should react to a terror event that may be unseen – such as a chemical, or a strain of virus being released into the air. How many people need to fall ill before someone registers it and believes reporting the event is necessary? By that point in time has the substance or virus spread? Can it be contained? What is it? How can do we contain something we don’t know?

It’s a challenge for communicators to co-ordinate not just bluelight responders but also the scientific, government and public health advice. It has to happen while the facts are still being established, and at a speed that’s alarming to those more used to providing advice to ministers or as part of planned campaigns.

Working with the unknown is challenging at the best of times, but social media amps up the pressure to provide instantaneous answers. Worse, it accelerates the discussion of responsibility and acceptance of blame, which heighten the pressure during a crisis.

How to communicate effectively around a CBRN incident