We can’t always say much about the crisis simulations that we run for clients. Understandably, companies don’t want to reveal the problems they face and how they plan to deal with them.

What we can say with confidence, is that more and more organisations are including online engagement when they rehearse emergency response plans. This can only be a good thing. It helps senior and frontline staff alike to understand that the social web has a place at the table. And that digital teams make an essential contribution to preparing, monitoring and responding.

Typically, we are often a small part of a much bigger exercise, but the content we provide – video, press articles, and role-played characters on social media and the phone – have to be as accurate possible. Fine if we are rehearsing an event close to home, but much more difficult when we’re thinking about environmental situations on another continent, or the intricacies of cyber security.

We’ve become well-read on fairly obscure topics: marine wildlife in the Pacific, employment legislation, foreign policy and product safety, to name a few. It’s relatively easy to find examples of crises that include these scenarios from recent years, and to pick holes in the way they were handled. It’s far more difficult to research and understand how different audiences respond online, which is what we do. The reactions online to breaking news vary greatly between, say, a Malaysian finance blogger and a German shareholder on Facebook. 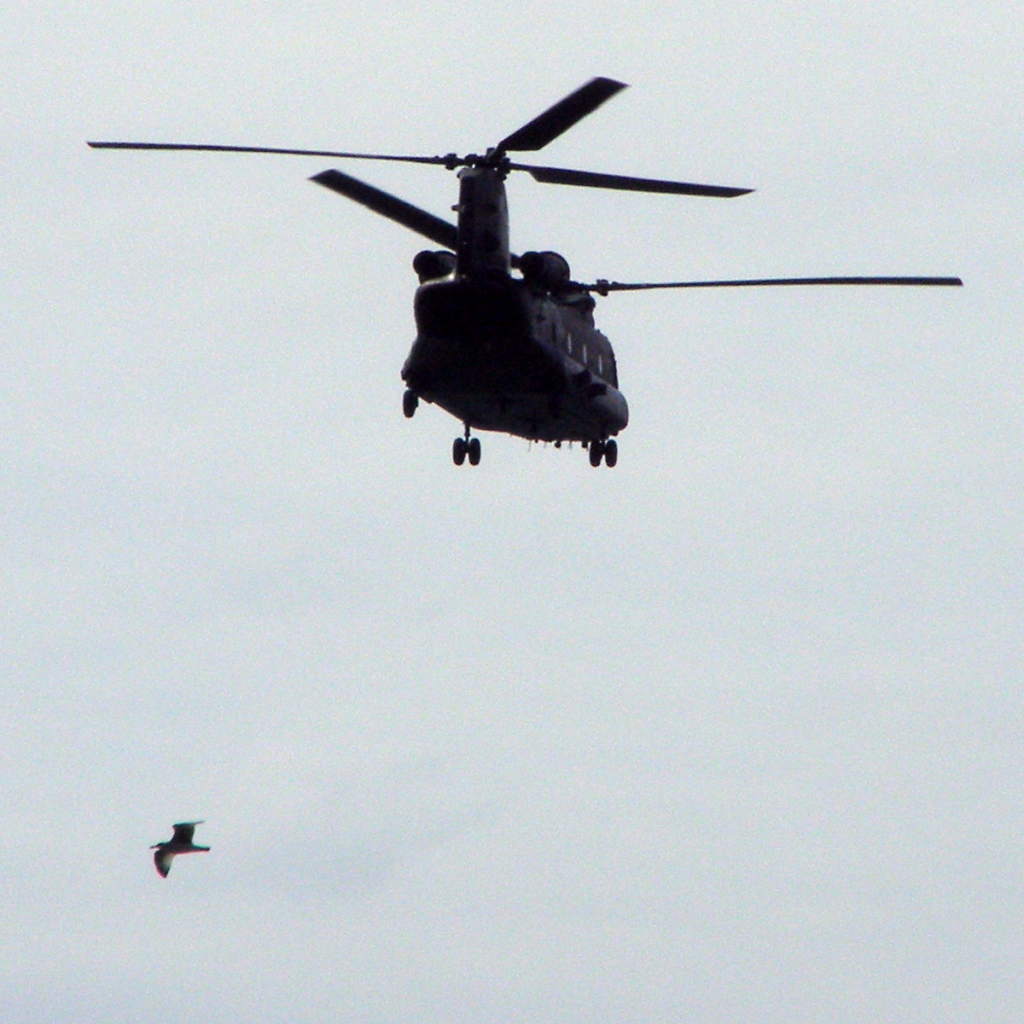 Being able to tell a Seagull from a Petrel, or a Chinook from a Sea Knight, becomes part of the experience

Once the research and core content is prepared for a simulation, the event itself is a professional learning activity like no other I’ve delivered. Working globally for up to a week with hundreds of people who are experts in their field, for whom English is a second language and with varying levels of confidence about digital, is exhilarating, humbling and tiring in equal measure.

I love the challenge of delivering a realistic simulation. But we also have to ensure the pace and volume of media articles, phone calls and social media posts is enough that the people we’re testing have at least half a chance of putting their processes and ideas in to practice. On top of that, we need to keep a reasonably detailed list of the activity we observe from them: what works, and areas for development.

Simulations shouldn’t leave participants de-motivated and exhausted. Our challenge is to make simulations realistic and a constructive learning experience at the same time. This is particularly important when, at the end, you have to stand in front of the people you’ve been hounding for days, while playing the part of various online characters, and give feedback on their performance.

There’s a good chunk of listening required in these projects too. Participating teams may not know each other any more than we know them. Businesses are usually rehearsing something as a result of a direct threat, tragedy or new legislation that has impacted them in real life. Some sensitivity is required – not because we’re embarrassed to make things difficult for people, but more because we need participants to feel they can remove themselves from the situation, in order to be objective. Difficult to do if you think an outside agency is criticising your work.

The most satisfying project that sticks in my mind was where a media team, assembled at short notice from four different countries, finished the week tired but more confident than they were previously. They went away with a sense of what they are doing, that’s better than they realised. And they also have a detailed list of areas for improvement, some tactical and some strategic.

A thorough social simulation should be demanding, but not impossible. And while we don’t say a lot about all the interesting projects we get involved with, that doesn’t mean we’re not having a lot of fun in the process.