Why crisis cells with structure are more successful

Being a fly on the wall in the ‘war rooms’ watching teams practice responding to an unfolding crisis is fascinating. It enables me to hear strategizing, discussions, and see the workings behind the decision-making process. Over the past two years I’ve been fortunate enough to work with some of the world’s largest companies and household brands to help them improve their response capability.

I firmly believe from experience that teams who have a strong structure underpinning their response perform better in the long run.

A crisis cell with no team structure is like embarking on an unknown holiday with no itinerary – it might all work out in the end, but when you look back on the trip you realise it would have ran much more smoothly and saved a lot of time and unnecessary stress if you’d (even loosely) planned ahead. 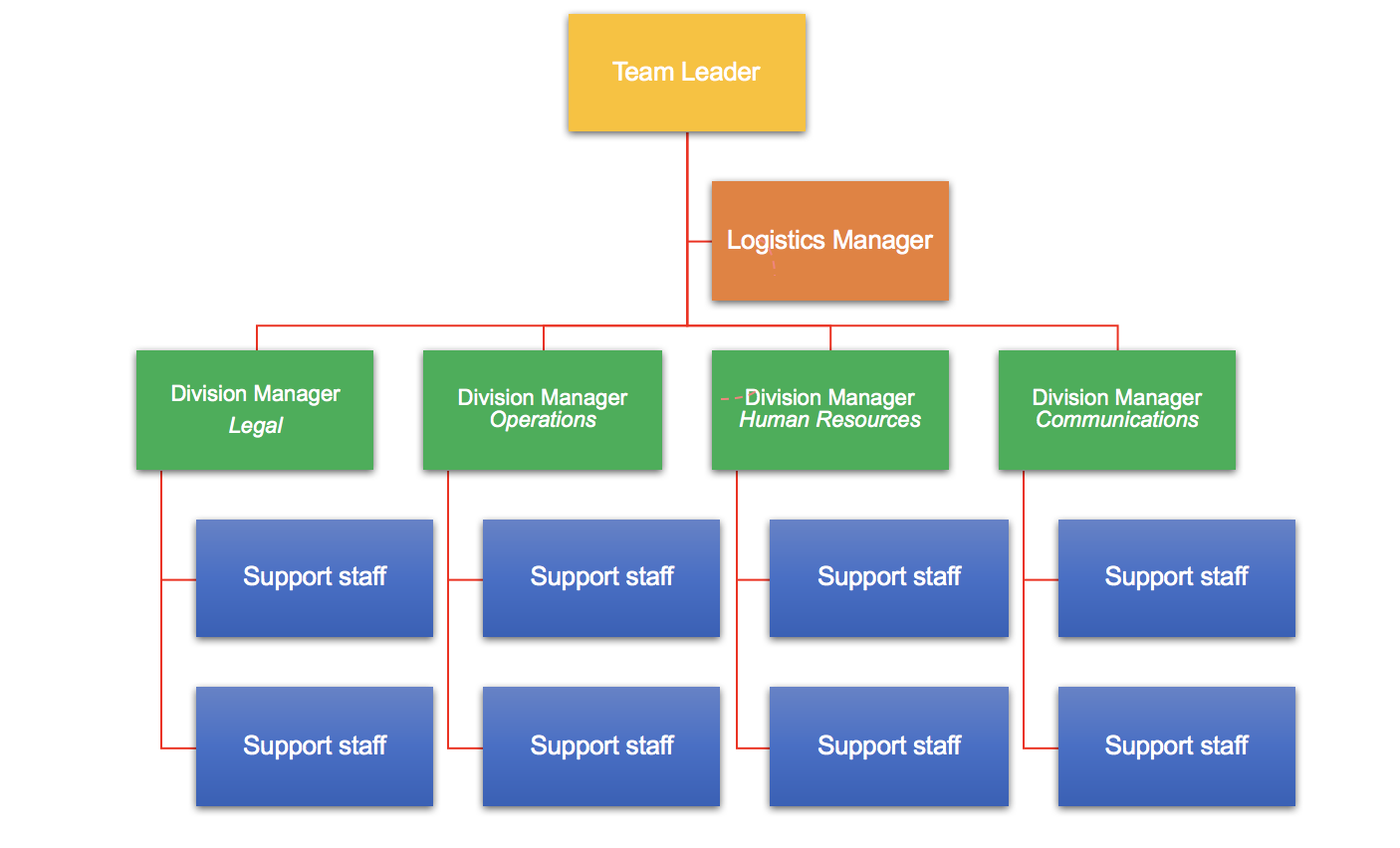 The exact structure of a crisis cell will vary depending on the issue at hand, but fundamentally the team should include:

The person who will lead the crisis cell and be the key contact for liaising with senior stakeholders about the response.

The Team Leader needs to be someone who:

The Team Leader’s shadow and the crisis cell’s guardian. Responsible for booking and coordinating the response’s needs to function efficiently, along with managing the Team Leader’s diary and identifying priority tasks for them to action.

A logistics manager needs to be:

Division Managers are senior supports to the Team Leader. They act as a filter between the main workings of the response and the decision maker. There should be a Division Manager responsible for overseeing each business function of a response. For example, a crisis cell could consist of division managers for; communications, operations, human resources, finance, legal and IT.

A division manager needs to be a someone who:

The support staff of a crisis cell are the heart of the response. Support staff work to supply the response with the materials it needs to function. Support staff need to be flexible by often assisting with tasks that vary from their regular role. For example, a media officer may work on the response monitoring social media feeds and compiling analysis reports, instead of writing media releases.

Ideal support staffers are people who:

Depending on the size and scale of a response, the number of support staff may need to increase and the Team Leader, along with division managers, may need to be supported by deputies. No matter the size of the crisis cell, there should only be one Team Leader. There can be a deputy Team Leader who supports and acts as the lead in the original’s absence, but it’s important to have one decision maker owning the direction of the response.

Crisis responses are typically rapid and ever-changing. Responding to an often not fully known situation puts stress on an organisation and the people who work for it. Having a clear structure supporting the team working to resolve the issue can help to alleviate the pressure, and allow the company to respond efficiently.