1. They’re quick to the first response 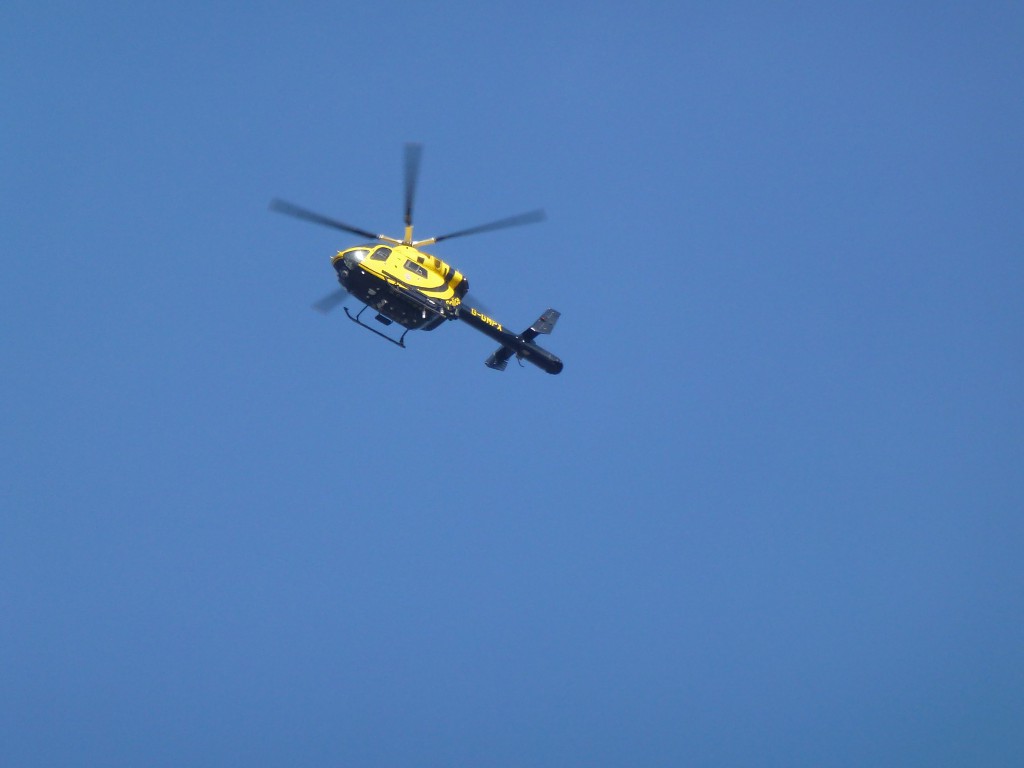 Social media doesn’t wait patiently for you to clear your lines and issue a statement on an incident. The great teams we’ve worked with have had default strategies and specific lines for social channels agreed in advance as part of their crisis plans, recognising that online there’s value in acknowledging reports of an incident before all the facts are known. “We’re on it, stay tuned” establishes you as an authoritative, active source.

2. They establish and update a single source of truth 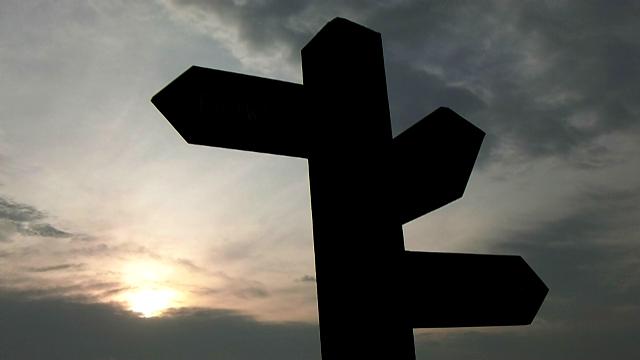 The other challenge of social media is the sheer range of channels. Done well, messages need crafting and publishing appropriately for different networks: a good tweet may make for a poor Facebook post. In a crisis, it’s tough to be everywhere, but the strong teams we’ve worked with signpost effectively, maintaining a rolling statement or FAQ on a corporate channel, and pointing people to it from elsewhere. That’s not a recipe for just pumping out a static press release: the single source needs to evolve and develop but provide a core narrative for replies elsewhere to draw from.

3. They don’t give up on customer service

In most cases, a good proportion of your customers and stakeholders may be unaware of the unfolding crisis. Online, they’ll be expecting the same level of customer service, in the same amiable style as they’d get on a normal day. But chatty tweets against the backdrop of a serious incident can look like the organisation isn’t taking matters seriously. The great comms teams tweak their tone, but keep up the customer service, structuring their team to handle business sensitively alongside the response-and-recovery work to deal with the crisis itself.

4. They use different digital channels intelligently 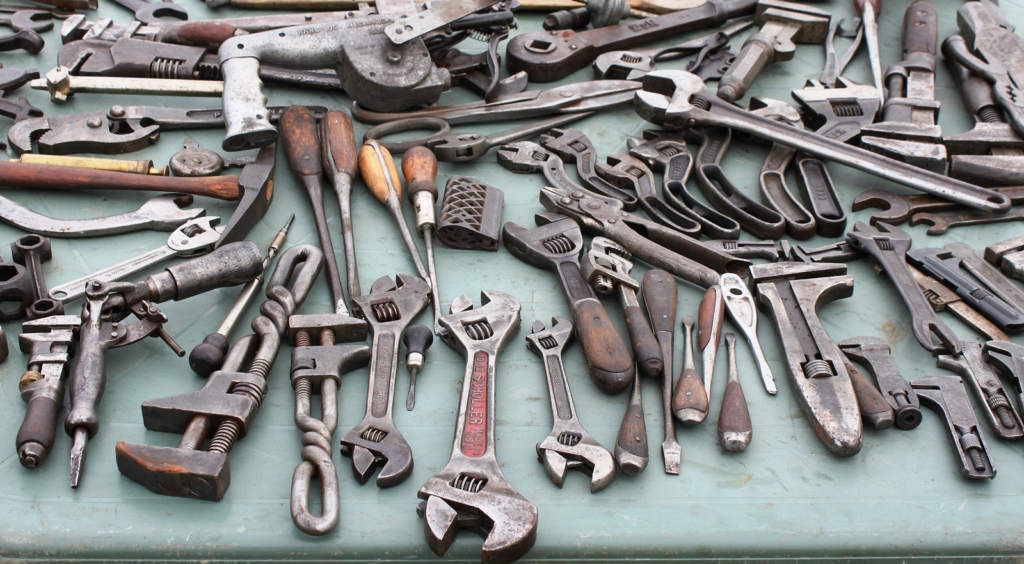 You wouldn’t hold a press conference through a megaphone, but adapting messages to the right channels is a challenge for main teams, particularly where crisis team leaders think purely in terms of media statements. Social media channels lend themselves to different messages, some with the emphasis on the social, others on the (multi)media. Effective teams use Twitter for breaking news and signposting, upload video interviews with spokespeople to YouTube or write more informal messages on a corporate blog. Their messaging strategy is unified, but the delivery is tailored.

Traditional crisis communications is all about honing the statement which captures the organisation’s response – and there’s an essential role for that in the digital world. But the online audience is more active than conventional broadcast audiences – many want to do their own digging, blogging, verification and speculation. Often, a crisis response is constrained by a sensible process or mandatory regulation – but the outside world just sees silence and delay. Great teams provide context, fast facts, reference material and links to explain what’s going on and why the response is taking the shape it is: treat the online audience as grown-ups and share information with them where you can, and they’ll debunk myths on your behalf and cut you some slack.

6. They tap into partners and the community

Why should people believe you? When the crisis spotlight shines on them, good teams don’t assume that they need to be the sole source of information and reassurance. Unless you have a phenomenal brand or a loved spokesperson, it’s wise to give stakeholders reasons to believe your competence and compassion through your previous track record and satisfied customers. Play this one carefully: the best teams can quickly bring forward a credible ambassador to help underscore their credentials or give something to fans for them to share online (think, Heineken’s infographic when accused of supporting dogfighting), without looking like opportunists trying to distract attention from the incident itself.

7. They remember their staff are human beings 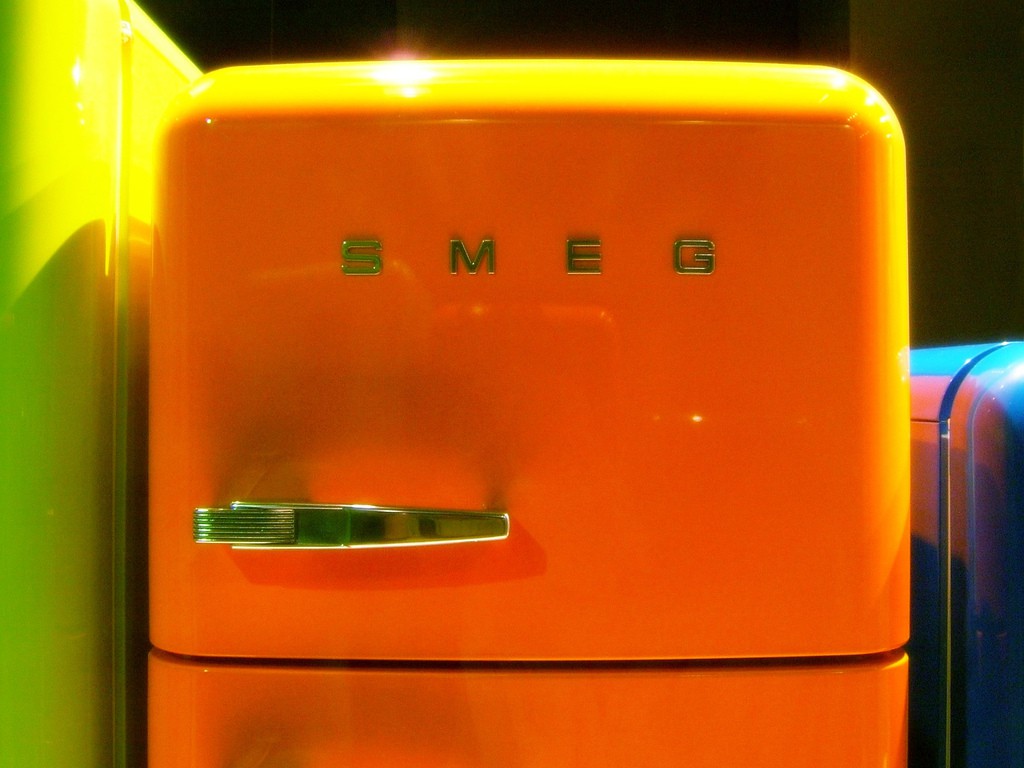 One of our clients has two fridges in their crisis operations centre. One, for peacetime filled with the usual office fridge fare. The other, is the crisis fridge – filled with pizzas, ready meals, juice and other things to help sustain the team during an extended incident response. The best teams we’ve worked with have a plan for how they’ll operate shifts and handovers to give staff a break; they recognise too the emotional impact of an incident on their own people, and provide support for them during and afterwards – from an online book of condolence on the internet, to a telephone helpline.